Please post any suggestions for examples and tutorials in this thread.

Note that we can only create examples which only help individual people, and should be useful to most people.
Joel @ Moodkie Interactive
Purchase Easy Save | Contact | Guides | Docs | Getting started
Top

I have a suggestion. I know its simple and most of people knows it. But I think most of the beginners feel difficulty to implement in the beginning so simple things must be considered.
My suggestion is in the section of supported type. Just write single line of each type to save and load.
Like as you support DateTime then write.

Thanks for the suggestion, this is something we will definitely consider. Just to clarify for anyone coming across this, in Easy Save 3 the examples for each supported type are almost identical. i.e.
With regards to saving and loading TimeSpans, you can do this by converting it to and from an integer. i.e.
All the best,
Joel
Joel @ Moodkie Interactive
Purchase Easy Save | Contact | Guides | Docs | Getting started
Top

It would be nice to have some example scenes or tutorials for ES3 like "ES3 file" and "ES3 cloud" features for playmaker users.
I'm trying to create an app for maintaining goods production. There will be 2 pages. One where "boss" will be setting new tasks for example:
- Desk (2 pcs, green, high, wooden etc.)
- Chair (3 pcs, red, low, metal etc.)

2nd app page will be "production" where worker will see his current tasks to do. (So tasks will be downloaded from MySQL and parsed, probably by string split).
I guess every task must have different record in MySQL. If all jobs would be in 1 single file there could be discrepancies if "boss" would add new task (so whole file would be updated) and in a second later "worker" would finish his single task so whole file would be resynced again by worker and new task from "boss" would be lost.

I don't know yet if i should use ES2 or ES3 as both throw me some errors (see topic on ES2 forum) or when i try to upload to the cloud then MYSQL database gives BLOB with info:

So...
It would be nice to have some more examples for such a noob like myself, user of playmaker. Uploading and downloading data from MySql. 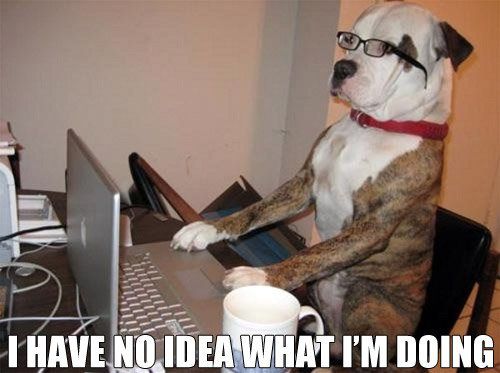 Thanks for the example request.

I've responded to your bug report regarding the Easy Save 2 error you were having, and it looks like you're using actions which were not created by us.

With regards to your Easy Save 3 error, this is fixed in the upcoming version. If you PM me your invoice number I'll send you the updated ES3Cloud.php.

Hello, I don´t know if there already is some tutorial to upgrade from Easy Save 2 to Easy Save 3 but could be awesome one.

Thanks for the suggestion, we'll certainly consider this if there's demand for it. However, I generally suggest to stick with Easy Save 2 if your project already uses it, because Easy Save 2 save files are not compatible with Easy Save 3.

I can outline the major differences here though:
All the best,
Joel
Joel @ Moodkie Interactive
Purchase Easy Save | Contact | Guides | Docs | Getting started
Top

I've just recently purchased your Easy Save asset and I haven't yet been able to figure out how to save a class. An example of that would be very helpful, thanks.
Top

This is documented in the Getting Started guide. Classes are saved and loaded like any other data. I.e.
All the best,
Joel
Joel @ Moodkie Interactive
Purchase Easy Save | Contact | Guides | Docs | Getting started
Top

I would like to understand how to use ES3.Types

- I have a component that holds 7 serializeble values. badGuys_holder
- I created ES3.Types script with manager window, so i have my lists attached to ES3 now. ES3Type_badGuys_holder

But i dont know what to do next, i mean there is no manual how to call them to actually save or load.

Could you advise me where to look for answer, or give some code that helps me with saveng\loading my lists.

here is some my lists:

is its sufficient?
I mean, maybe i dont even need use of ES3.Types, and there is other a methods i can utilize to Autosave my lists.
Top
Post Reply
77 posts